The Practice of Forced Mobilization

The forced mobilization under the Japanese occupation is the policy of state-enforced coercion to utilize human, material and financial resources in the imperial territories to enable Japan to conduct the Asia Pacific War (1931-1945).

The full-scale mobilization of the work force was initiated after the ‘Full National Mobilization Act’ (promulgated on Apr. 1, 1938, enforced in May). The territories subject to the forced mobilization included Japan, South Sakhalin (then-called Garahuto), occupied colonies (Korea and Taiwan), and occupied territories-conflict zones (Midwestern Pacific, Chinese jurisdiction, Southeast Asia). These areas were part of Imperial Japan’s territories where the transportation of people, materials and financial resources for the duration of the war.

The current Korean law (Special Act on the Investigation of Victims of the Forced Mobilization during Resistance to Japan and the Casualties from the Overseas Forced Mobilization) stipulates in the Special Act Article 2 Paragraph 1 that the damages from the forced mobilization constitute the destruction of life, the physical body, or properties inflicted on those who were subjected to forced mobilization by Japan and coerced to live as a soldier, civilian workers in the military, laborer, or comfort woman during the period extending from the Manchurian Incidence (Sept. 18, 1931) to the Pacific War (Dec. 8, 1941). 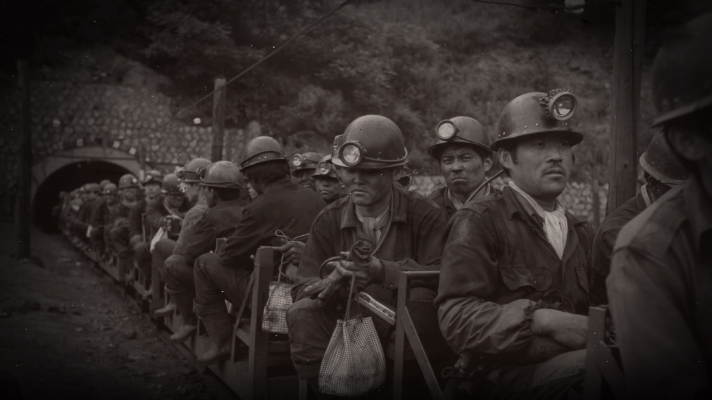 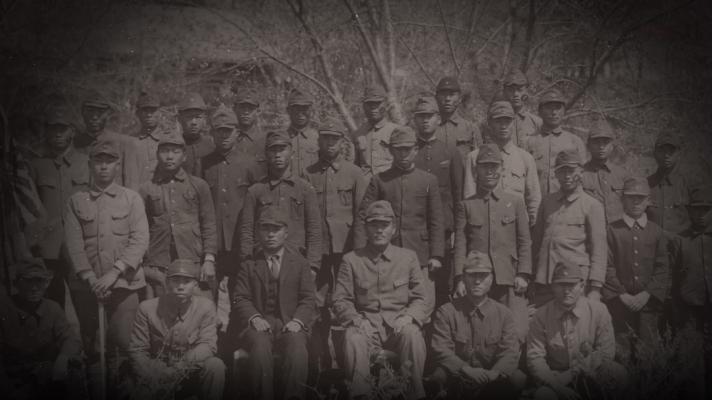 Currently, academic circles recognize ‘a mobilization by physical restraint and intimidation as well as mental restraint and conciliation by Japanization education, persuasion, arbitrary decision, employment fraud, and legal enforcement’ as ‘being coercive’. In 1993, the Appropriation Committee of the House of Representatives of Japan also ruled that the ‘coercion during the wartime mobilization period includes a physical coercion as well as all kinds of act done against one’s own free will’.

The ‘Committee for Support of the Investigation of Victims of the Forced Mobilization during Resistance to Japan and the Casualties from the Overseas Forced Mobilization’ reports that the type of the forced mobilization victims can be categorized as military combatants, civilian laborer in the military, non-military laborers and comfort women.